Look How Small This Phone Is

/ I have the tinest phone. Look at it.
by Jared Norman / @jared@ruby.social
published September 24, 2019

I've been periodically decluttering my life for a long time. Given that I'm fairly prone to distraction, I find that keeping my environment tidy and clutter-free tends to help keep me focused. At one point in my early twenties I had a list of every item I owned, roughly 130 things at the time. Fortunately I've since recovered from my severe case of "minimalism for the sake of it".

After reading through Cal Newport's latest book, Digital Minimalism, I was compelled to pare down my digital life too. The book takes a pretty extreme stance on social media, but the underlying idea is something that I agree with: digital media is vying for your time and attention with a value proposition that doesn't hold up to scrutiny.

The websites and apps we use can be valuable, but it's up to us to glean value from them. They aren't trying to be maximally valuable to us; they're trying to monopolize our time.

I had no intention of taking the "minimalism for the sake of it" stance again, though. This was about finding the most fulfilling use of my time. To accomplish this I made a few changes.

First, I stopped browsing: no browsing Twitter, no browsing YouTube, no browsing for the sake of hopefully finding something interesting or useful. If I'm headed to one of these site, it's for a reason. Twitter appears to have detected this change in behaviour and is trying its darnedest to bring me back.

Next, I shut down the notifications for less meaningful online interactions (like Twitter's "likes" or Strava's "kudos"), but kept more meaningful notifications like replies and comments. I don't need the faux-validation of a bunch of likes, but I'd love to have a conversation if someone wants to chat.

I've continued posting to Twitter, though often via Buffer, which I also use to manage the Super Good's Twitter account. My hope is to focus more on sharing the interesting stuff I'm learning and working on.

I also cut down my media subscriptions (like podcasts and YouTube) to only the content I found most useful/interesting/entertaining, and began more judiciously skipping episodes that I didn't think offered much to me.

This all had an immediate effect: I seem to have more time. Sure, it seems obvious that I stopped doing some things and now have more time for other things, but that ignores the change in perspective. If you'd asked me a month or two ago, I'd have told you I mostly used my phone to browse to fill time when there was nothing better to be doing.

After a few days of this, I felt as though I'd freed up a mountain of time. I've had more attention to spend considering the outcomes of meetings, mulling over conversations with friends, and focusing on programming problems. I've found so many moments where I've had to ask myself, "what should I be doing?" The result has been more time for reading, thinking, chores, programming, and the things I truly enjoy. I'm feeling happier and more fulfilled, and I don't miss Twitter at all.

A Phone For Ants

As I succeeded in paring down my digital life, I found my enormous Pixel 3 XL a burden to carry around. I rarely needed it while out and about, but as the founder of a company, I definitely did need a phone on me.

That's why I bought the smallest fully functional Android phone I could find, the Palm Phone. It's a 2" by 3.8" body, with a whopping 3.3" screen. It looks like a toy sitting next to my Pixel 3 XL's 6.3" display.

I picked it up on eBay for around USD100 including shipping. Its battery life sucks (on account of it being tiny and having a mere 800mAh). It has a totally okay 12MP main camera. Its display is only 800x1280, but looks great because that's over 400dpi at 3.3". It has 32GB of storage and even has a USB-C port, but I didn't buy it for the specs.

There's nothing great about this phone, except its size. The Palm Phone is a full featured phone, barely, and that's what I was looking for.

I'm going to use this little guy for a month and see how it goes. Maybe at the end I'll go back to my Pixel 3 XL, or maybe I'll downsize to something in between, like a Pixel 3a. One thing is for sure, this phone is cute. 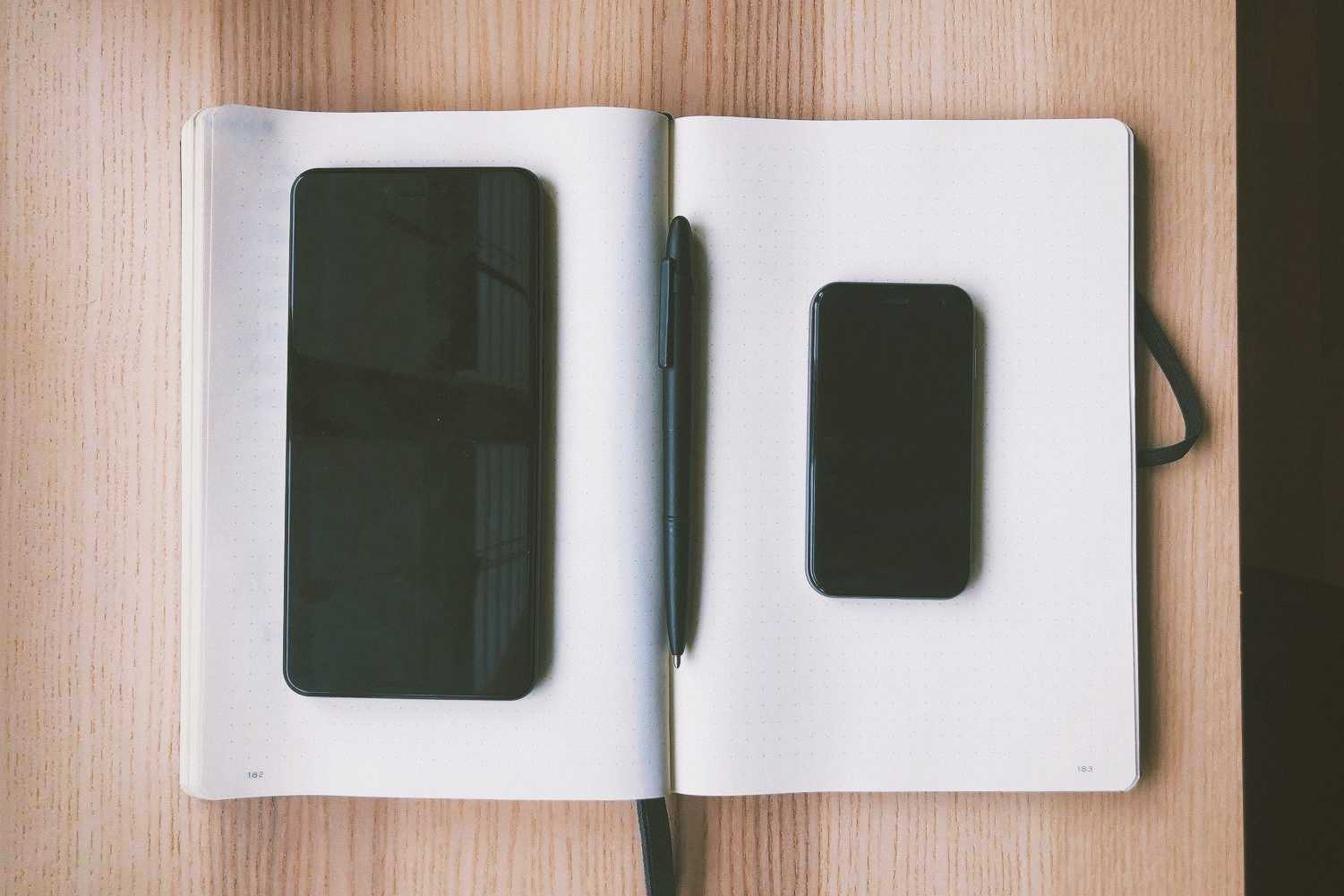