/ I'm closing out the year with an updated rundown of my hardware setup.
by Jared Norman / @jared@ruby.social
published December 31, 2018

It's New Year's Eve 2018, and my original post about my battlestation from August is out of date. My setup has been upgraded, downgraded, and sidegraded, so let's take a look.

Before we get any further, I really only write these posts for my own documentation, so unless you have some special interest in my computer setup, please go read something more interesting. If you're a Ruby programmer, consider reading this instead.

Without further ado, here's what I hack on now. 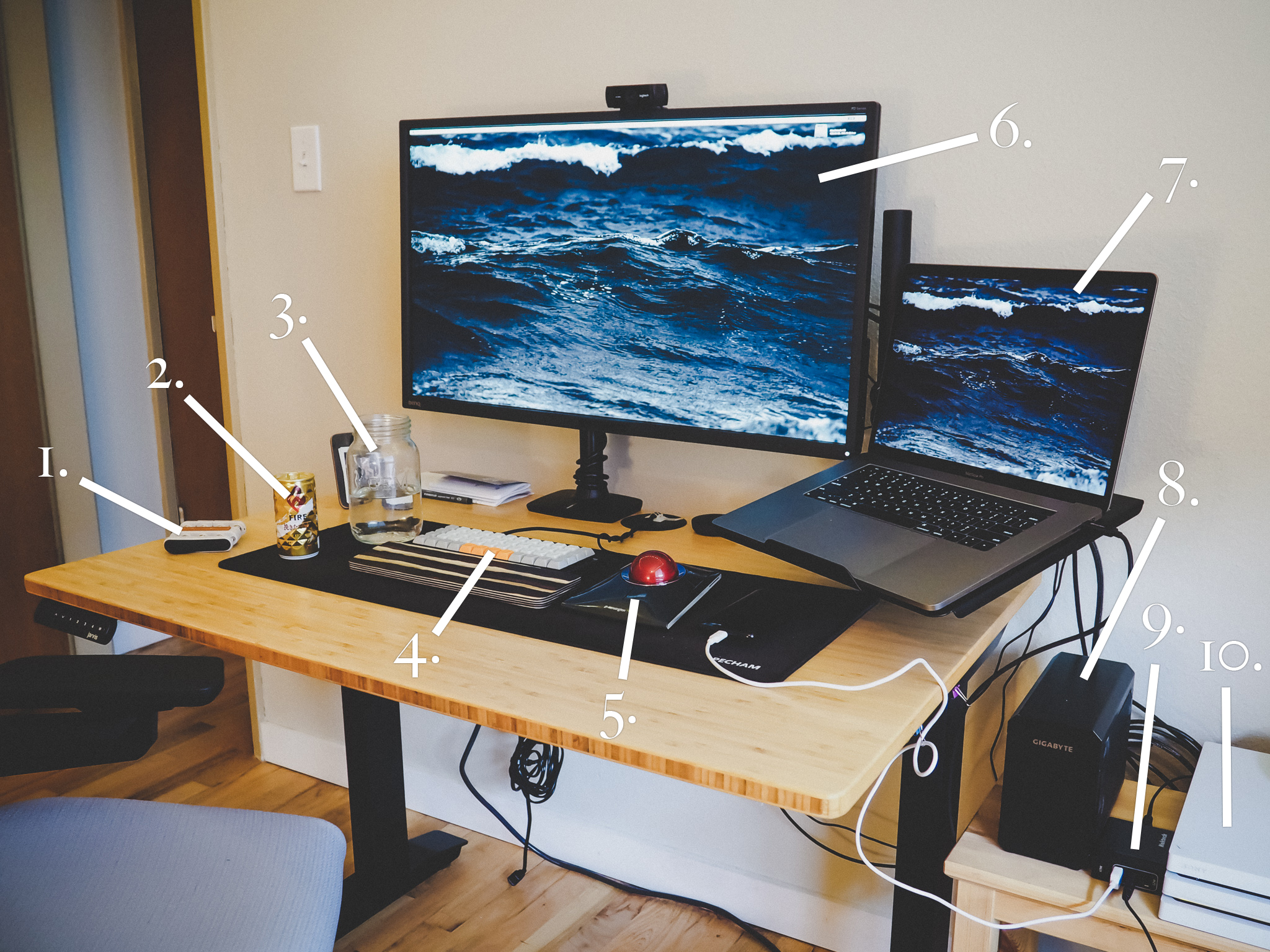 Here's what we've got:

That's it! Happy New Year, and here's that picture of Amy that was hiding behind the water: 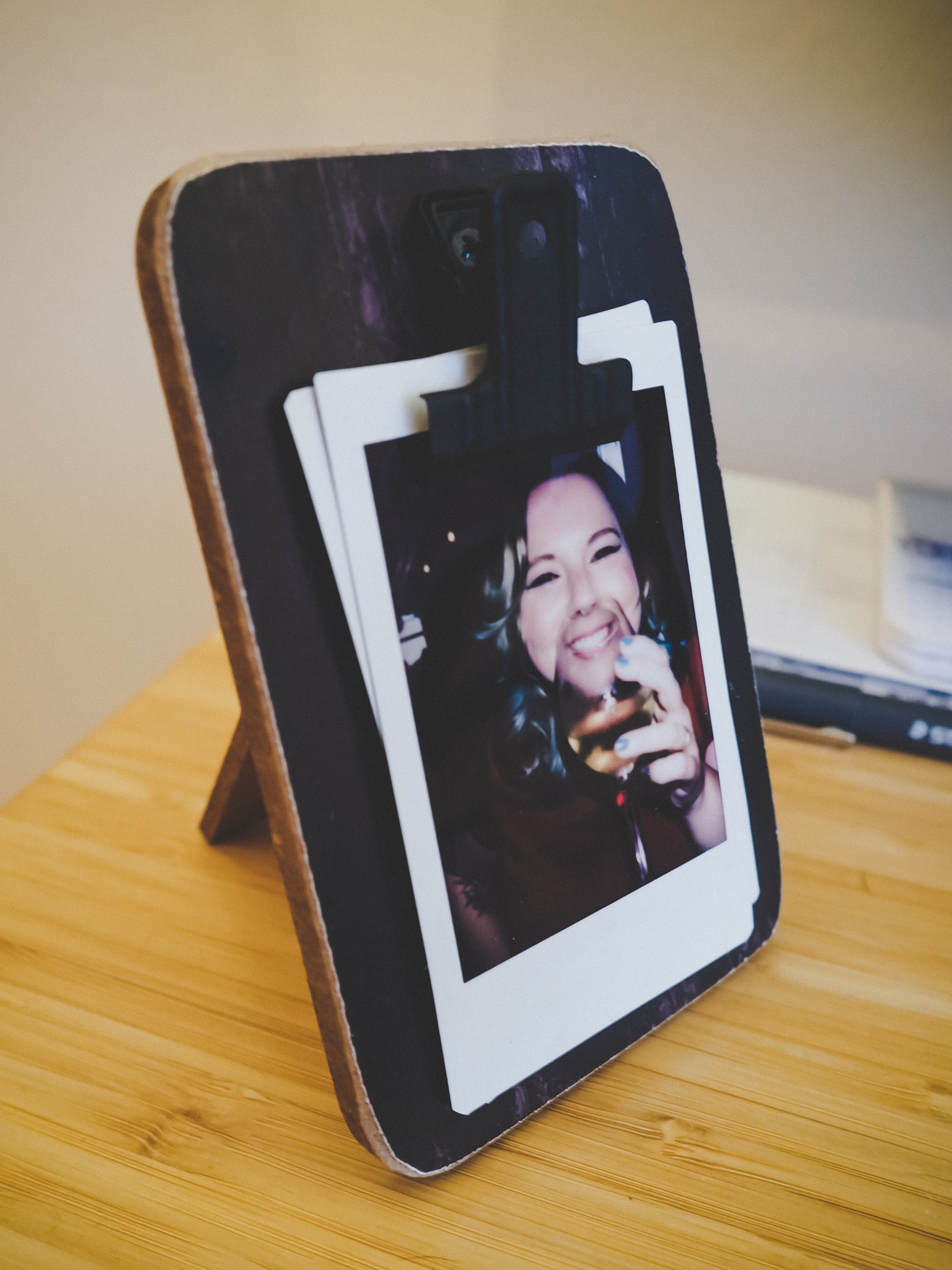 Here's a better picture of the Planck for get measure: 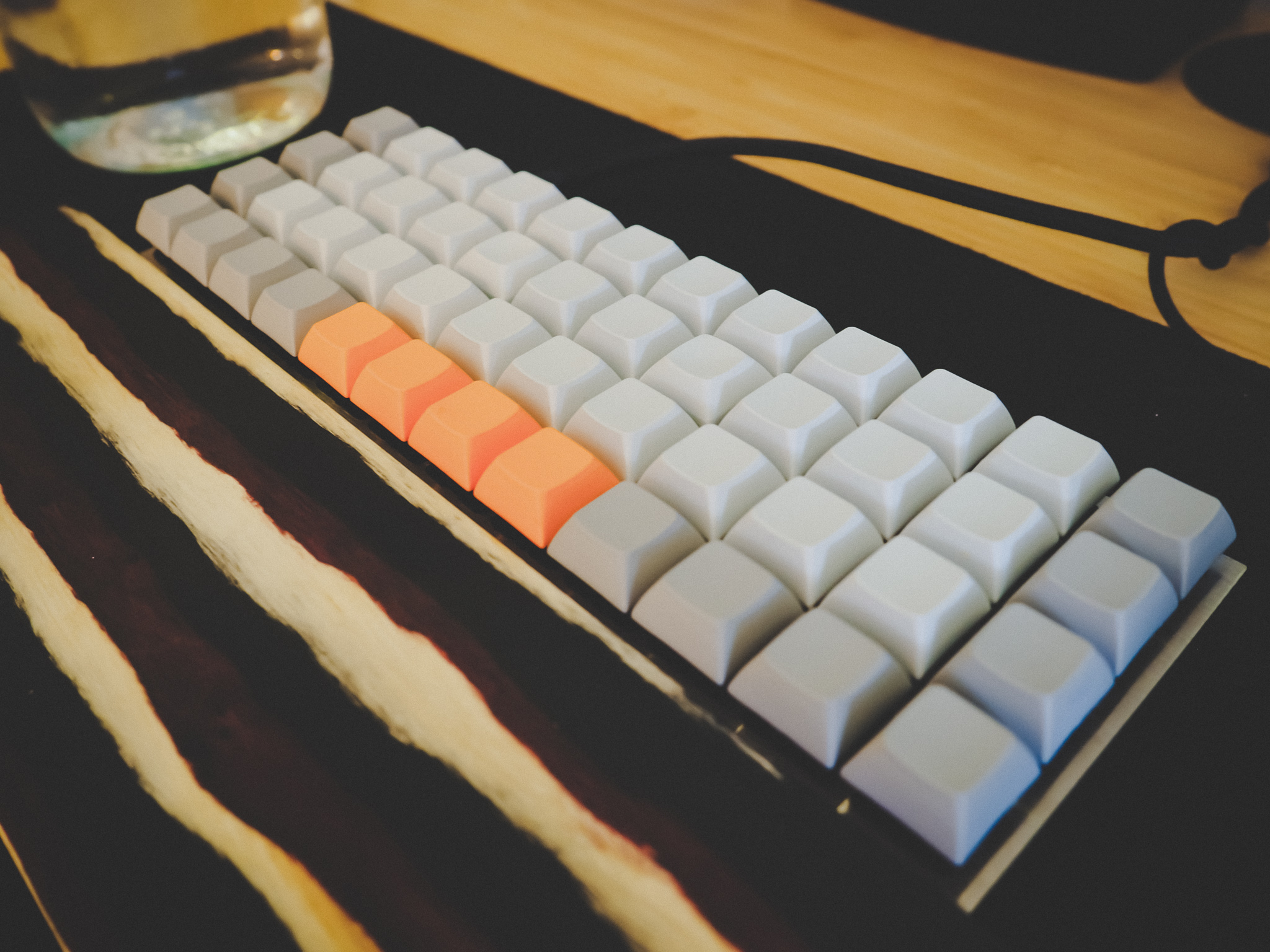